Had to stop, straight out the vault!! 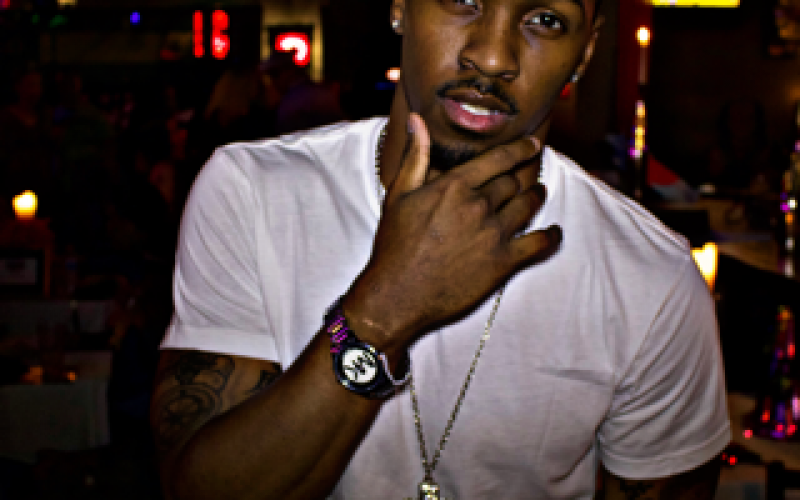 KDZY Has been releasing hits from his vault over the past few weeks on social media; to give his fans more content and also show his growth over time. He’s been receiving great feed back and doesn’t seem to be slowing down when it comes to putting out consistently quality content to the world. KDZY has been known for his incredible lyrical ability and crazy cadences when he raps. For some time now he has showed the world his ability to sing and switch from rapper to singer in an instant. This new track “Had To Stop” comes from his vault and he showcases sing and lyrics and different flows all wrapped up in one amazingly crafted package! Don’t miss out on this heat! All things KDZY here on KDZYMusic.com
And his social media @KingKDZY on Instagram and twitter. YouTube: KDZY Television